Missed a Summit Session or Want to Watch Again? Get an All-Session Replay Pass! 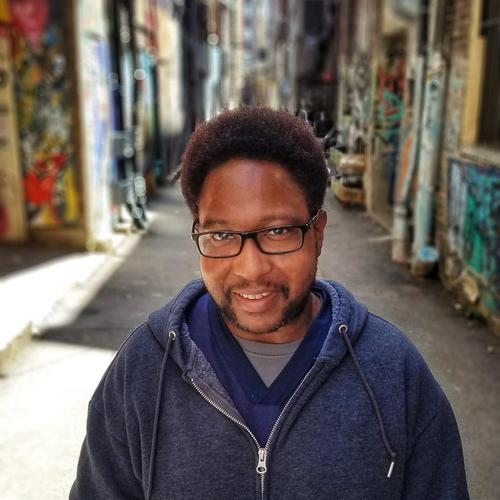 Talks covered by this speaker

Have you got yours yet?

Our All-Access Passes are a must if you want to get the most out of this event.

His Video Production experience ranges from being a Hollywood Video Editor to writing commercials for Channel 5 News the ABC affiliate in Boston, to being a Director of a Community TV Channel at a retirement community where he taught Senior Citizens how to produce video.

Currently he manages his team of video professionals in Boston Massachusetts while living in Oak Ridge Tennessee, where he is the Media Producer for Karen Coffey, North America's Top results oriented Real Estate Coach for Women.

﻿ In 2020, his efforts with the Karen Coffey team helped them become an Inc 500 company and recognized as one of the fastest growing businesses in the United States.

Your logo could go here!

If you'd like to get your brand in front of attendees following the categories this speaker is talking about (on this page, via email and during each talk) contact us.

We use cookies This website (and some of its third-party tools) use cookies. These are important as they allow us to deliver an exceptional experience whilst browsing the site.

By clicking 'Accept', you agree to the use of cookies. To learn more see our Privacy Statement.